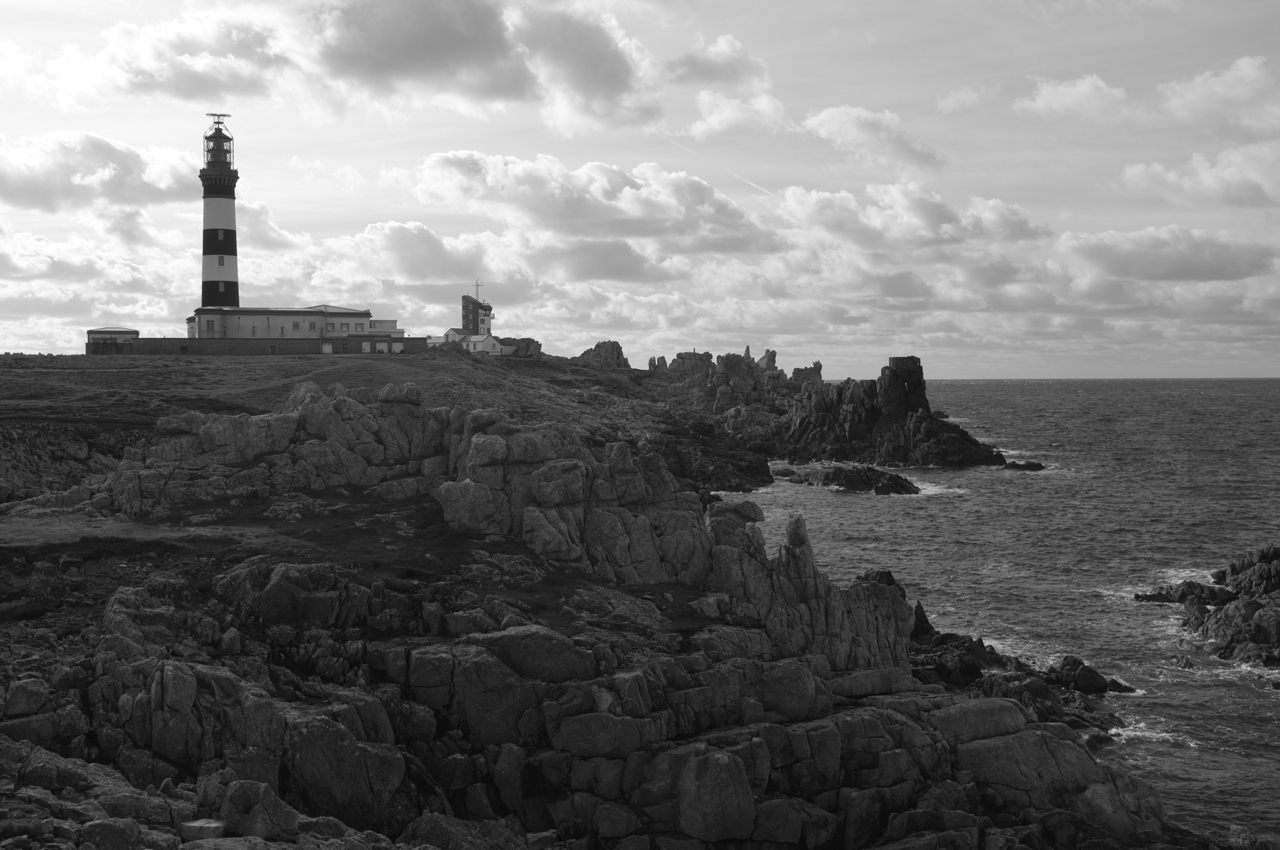 A Trip to Ouessant – Fuel for the Soul

After just a short journey by boat, arriving at Ouessant is like stepping back in time. Nothing could be simpler than picking up a nice solid hire bike and pedalling the few short kilometres to Lampaul the main town on the island.  Drop your bags at one of the many lodgings, and pick up a delicious marine inspired sandwich from the bar Le Fromveur, head for the coast and be ready to be blown away in every possible way.

Storms have carved a magnificent landscape, that rival some of the great wonders of the world. Shaped by the elements, man’s impact is far less obtrusive than is found on the mainland. The islander’s have a deep respect for nature, and the harsh reality of living with the elements.

The island of Ouessant (or Ushant in English) is found 30km off the coast of Le Conquet and is well known for it’s lighthouses and treacherous seafaring heritage, but also for it’s indigenous sheep. The Pointe de Pern is mainland France’s most westerly site and because of its significance in maritime history, even the rocks enjoy a protected status; one of them is painted white and was used as a marker for sailors to get their bearings. On the tip is a ruin, known as the Villa des Tempêtes, which housed a steam-powered foghorn from 1885-1900.

The waters around Ouessant have been responsible for many shipwrecks. The most famous was the Drummond Castle in 1896, when all on board were lost en route from South Africa to England. In 1978 the oil tanker Amoco Cadiz ran aground near Ouessant causing one of the world’s worst oil spills and polluting the Breton coast.

At the entrance to the English Channel – more than 50,000 ships a year pass this way – which helps explain why there are six lighthouses around the island. The best known is Créac’h, which has one of the most powerful beams in the world with a reach of 80 miles; the Musée des Phares et Balises (museum of lighthouses and buoys) sits at its base. The Stiff lighthouse was designed by military engineer Vauban in 1695 and can be visited in season.

The 32km of coastline are easily covered on foot in a week-end. There are three bicycle hire companies in the port of Stiff that welcome you off the boat, or you can take the bus. It is possible to travel by ferry or plane, google the office de tourisme for info on how to get there. I stayed at the hotel ‘ti jan ar c’hafe’ and it was lovely. www.tijan.fr

This blog is dedicated to Bill and Mary – I made it! 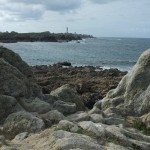 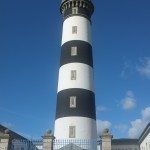 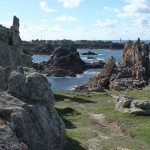 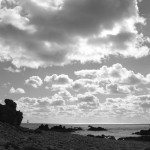 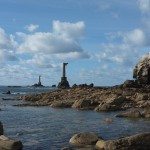 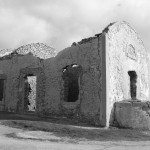 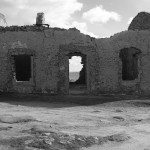 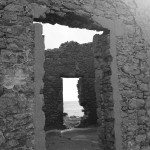 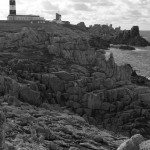 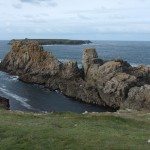 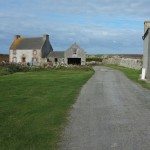 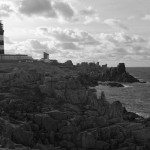