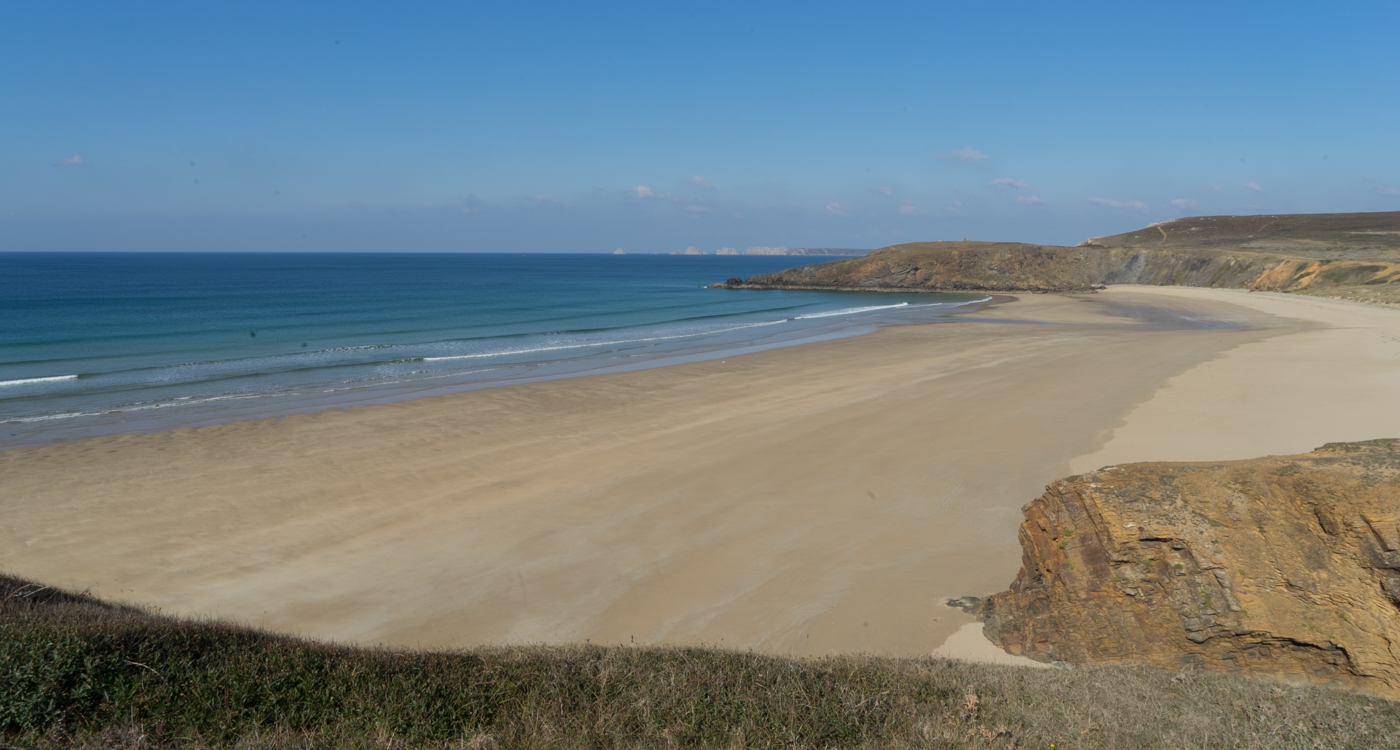 Why a French Villa Holiday in Brittany?

A vibrant culture, a temperate climate and some of the best beaches in Europe are just a handful of things which make Brittany a favourite destination for the perfect French villa holiday. The rich tapestry of traditions is one of the things which sets Brittany apart from other holiday destinations where cuisine, religion, history and the sea all hold an important part of Brittany’s charm. Brittany is a land of the sea where fishermen and their traditional trade is celebrated alongside sailing (Brittany’s favourite pastime) and of course the great love of seafood where clams, lobsters, crabs, moules and even razor clams are foraged for, enjoyed and celebrated by all. Language music and festivals keep alive the Celtic influence and traditions, whilst religion and folklore combine to create the most amazing festivals all year long.

The Pardon in Brittany

One of the most traditional religious ceremonies which is still recognised and celebrated here in Brittany is that of the ‘Pardon’. A Pardon is a Catholic pilgrimage where the devout pay a visit to either the tomb or place dedicated to a saint on the feast day of the patron saint in question. Once there, an indulgence is granted, hence the word ‘pardon’ to describe this religious celebration. 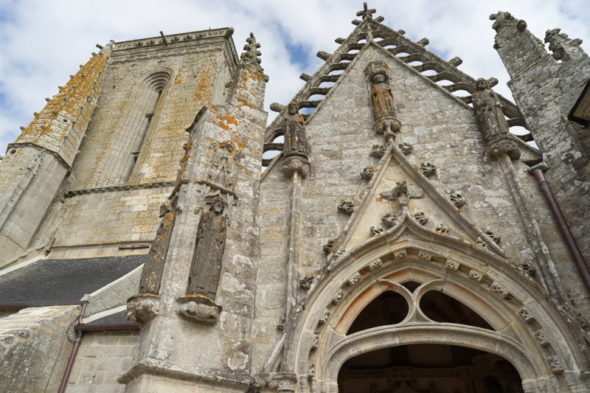 If you’re on a French villa holiday in Brittany and want to see the Pardons, they begin in March and end in October, but most them are between Easter and Michaelmas. This religious ceremony has practically remained unchanged for over two hundred years and is beautifully pious spectacle to witness.

Locronan is not far away from our holiday villas in Brittany; this exquisite village in west Finistère occupies a long-sacred spot named after a revered Irishman who settled here in the Dark Ages and is home to one of the most important pardons in Brittany which even have their own name, “Troménie”. Every six years (the next will occur in July 2019), the Grande Troménie follows the course of a Celtic nemeton (a sacred path around Locronan’s hillside) reflecting the Celtic calendar and gods. It is a unique event with thousands of people dressed in traditional costume walking 12km in a solemn procession. Each of the twelve kilometres is dotted with twelve stations, each representing a different religious rite. St Anne La Palud, the pardon of the sea, is also 30 minutes from any of our houses.

The Pardons in Brittany are something you should see when on a French villa holiday in our little corner of Western France, whatever your religious beliefs.

The Breton love of music, celebration and togetherness naturally lends itself to the festival experience, and the Fest Noz (Breton for ‘night festival’) which mainly happen most weekends during July and August (and every evening in the Festival de Cornuaille in Quimper in July) is the pinnacle of this. These traditional Breton festivals see groups of dancers and live musicians playing acoustic instruments at night where fun and frivolities reign. 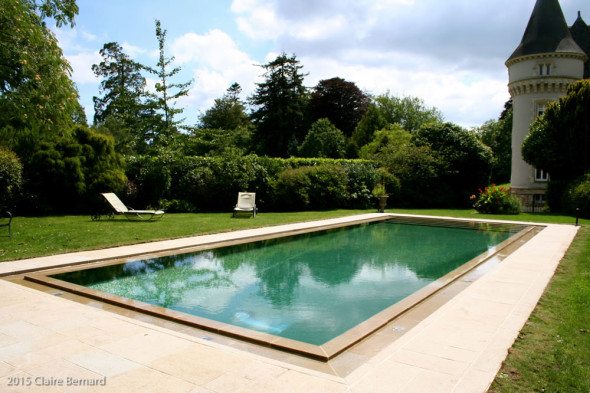 The Yaouank festival in Rennes (which this year falls on 19th November) is famed above all and considered by many to be the biggest fest-noz in the world. ‘Yaouank’ is Breton for ‘young’, and this lively festival has succeeded in injecting new blood into the Breton tradition since 1999.

Festoù-noz are thought to have originated when workers would trample the ground to make a firm earth floor in a house or to create a more solid surface for farm work, which explains the stamping movements in some of the dances. Most villages in Brittany have a fest-noz at least once a year as a way of expressing their identity and culture. Villagers often form a giant spiral and the results are rather hypnotic – something akin to an ancient celtic rave!

We hope that these insights into two very different traditional Breton celebrations will help to enrich your French villa holiday in Brittany. We can’t wait to welcome you…