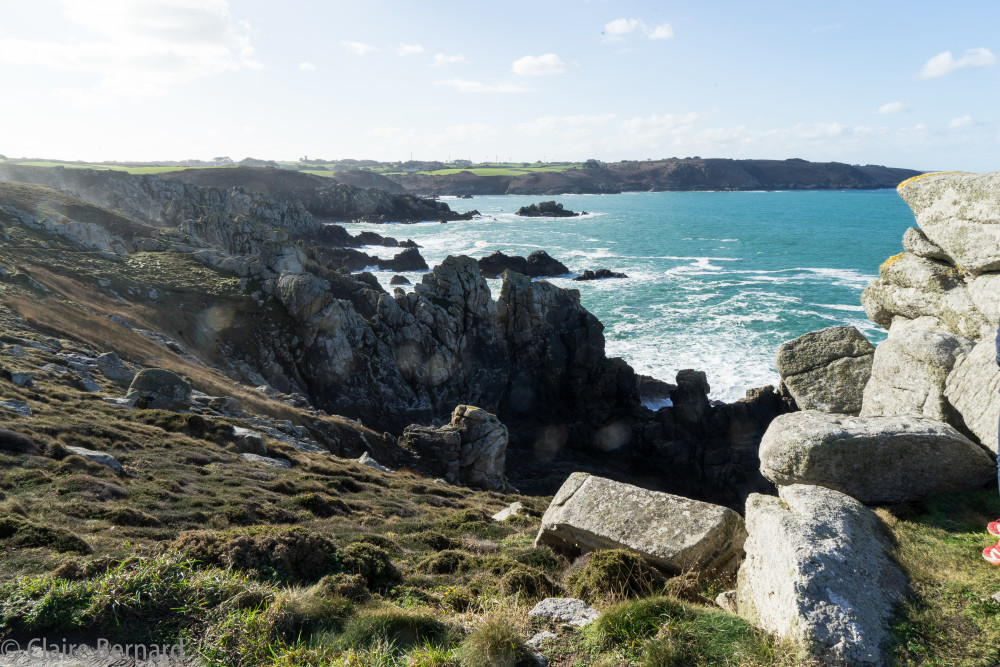 By ClaireMarch 28, 2016Brittany
No Comments

Why You’ll Love Walking in the Cap-Sizun

It has long been documented that walking outdoors can alleviate stress, lift the mood, and is one of the best natural energisers around. It boosts circulation and increases oxygen supply to every cell in your body, helping you to feel more alert and alive.  The whole of the Cap-Sizun is stunningly beautiful, unspoilt and untouched; even in the height of summer you can walk for miles without seeing another soul. Walking in the Cap-Sizun leaves you feeling as though you have stumbled across a very special secret at the end of the world, and is just one of the many reasons that ‘people in the know’ return to the heart-stirringly beautiful Cap-Sizun time and time again. 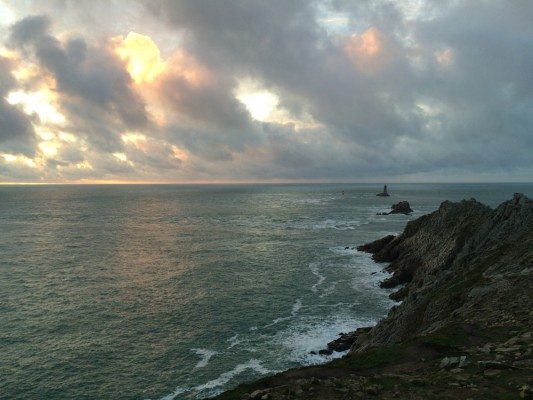 The Cap-Sizun, from the Pointe du Raz to the Pointe du Van, has been labelled as one of the top 10 ‘Grand Sites’ in France, which is an accolade of the highest ranking for this exceptional natural environment. With a total of more than 600km of footpaths, bridle ways, mountain bike trails, cycle tracks and waterways, the Cap-Sizun in Brittany is the perfect destination for getting close to nature and recharging your batteries, surrounded by unique scenery. From the salt-kissed panoramas of the headlands at Pointe du Grouin and the Pointe du Raz to the wild gorse and heather which ignite the moorland at France’s most Westerly point…it’s only by criss-crossing the landscape on foot and walking the trails that run alongside the coastal inlets, river mouths, secret coves and legend-filled forests, that you can really appreciate Brittany’s beauty.

The Sentier des Douaniers (Customs Officers’ Footpath) is also known as the GR34 hiking trail and is a wonderful way to explore Brittany’s loveliest beaches and coastlines. The GR34 starts from Vitré in Ille et Vilaine and ends near Vannes (or the other way around) and comprises 1056 beautiful miles.  You obviously won’t be able to do ALL of this in one day (!) so it is divided into five different parts. The part nearest to our stylish Brittany holiday homes Ty Traez and Ty Bili is the ‘West Coast Walk’ which takes in Pointe du Corsen (westernmost point of France), Camaret to Cap 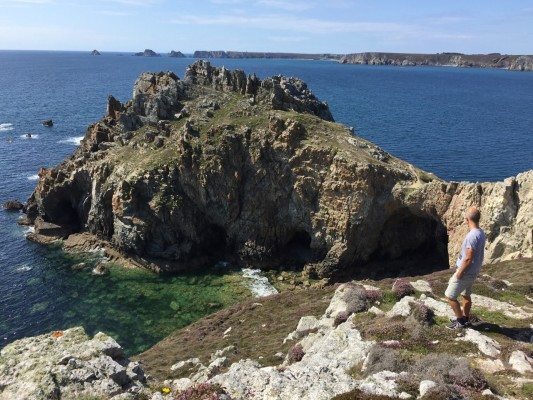 de la Chèvre (right past our gorgeous Lostmarc’h), Baie d’Audierne and Cap-Sizun (Pointe du Van and Pointe du Raz). Pointe du Raz first became popular with visitors in the 19th century thanks to its appearance in the works of Gustave Flaubert and Victor Hugo who were enchanted by its stark beauty. The Cap-Sizun is like an island and feels disconnected from the rest of France; beautifully undeveloped and exuding a unique old fashioned charm. There are no trendy coffee bars to be found here, but when walking in the Cap-Sizun you will encounter delightful Breton towns with funny old cafes and of course traditional creperies.

There really is nothing so magnificent as walking atop the towering cliffs with the turquoise sea splayed out before you stretching all the way to the horizon. If in need of some respite after a morning’s hike, simply clamber down the cliff path to a secluded secret cove and swim in the calm waters before enjoying a picnic on the golden sand. You’ll be ready to continue your exploration of the most beautiful region in France in no time. 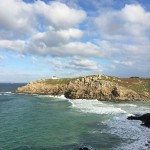 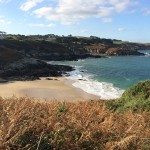 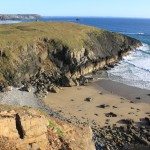 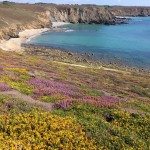 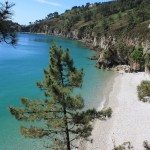