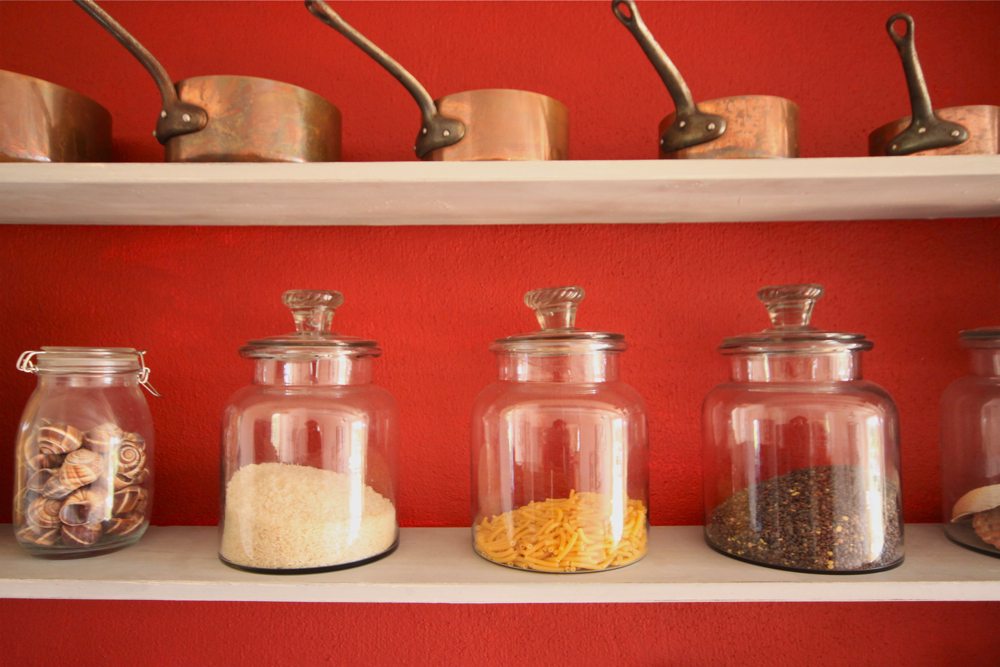 By ClaireFebruary 26, 2016Luxury Houses in Brittany
No Comments

Thanks in no small part to gloriously hot summers sprinkled with rain spells to satiate the land, chefs and foodies alike revel in the bounty of amazingly fresh seasonal produce on offer here in Brittany. This in turn makes the whole region a hotbed of creative gastronomic talent and there are many great places to eat in Brittany. The new Michelin guide was recently announced for 2016, and there are no less than nineteen Michelin-starred restaurants in Brittany. Still considered by many to be the ultimate restaurant guide, a nod from Michelin can turn even the most remote restaurant into a popular dining destination and add perennial appeal to venues in otherwise seasonal locations.

Here we explore the Michelin-starred restaurants close to our stylish holiday properties in Brittany to help you with your quest for fine dining in France. Being surrounded by those highly-sought after stars (indeed the Finistere region has the most Michelin stars!), when you holiday with Frenchberry the only difficulty will be choosing which Michelin-starred restaurant in Brittany to visit first!

Our Favourite Michelin-Starred Restaurants in Brittany